TIL about Almon Brown Strowger permalink 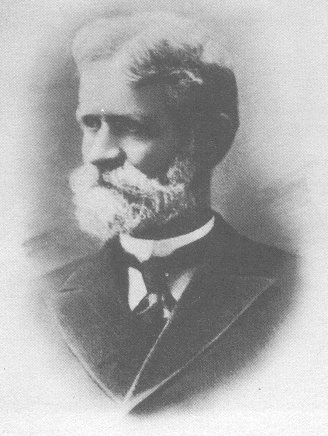 Almon Brown Strowger was an undertaker in the late 19th century. He discovered that he was losing clients because his competitor’s wife, a telephone operator, was intercepting calls for his business and redirecting them to her husband’s.

So what did he do? He invented the Strowger switch and ushered in an age of automated telephone operators. Imagine being so pissed off at someone that you not only get them fired, you remove their entire profession from existence.

And as an ultimate 19th century mic drop, with his revenge now complete, Strowger sold his patents and equity to his associates† and returned to being an undertaker in St. Petersburg, Florida.