A new album from my favorite DJ permalink

Nicolas Jaar has been my favorite music artist for the past decade. I find I have a deep connection with his music that I haven’t felt elsewhere. The best way to describe it is by comparing it to the phrase “the music fills the room.” I get lost in his music and it makes the space I’m in feel bigger - almost infinite.

His music is experimental. And for electronic “dance music” (which he’s often lumped in with), it is slow - often half the tempo of more popular dance music. At least it is in the versions he officially releases. His music is also usually best listened to in order and all the way through as each individual track is actually an extension to the one that came before it. This album, Cenizas (which is Spanish for “ashes”), is no different. 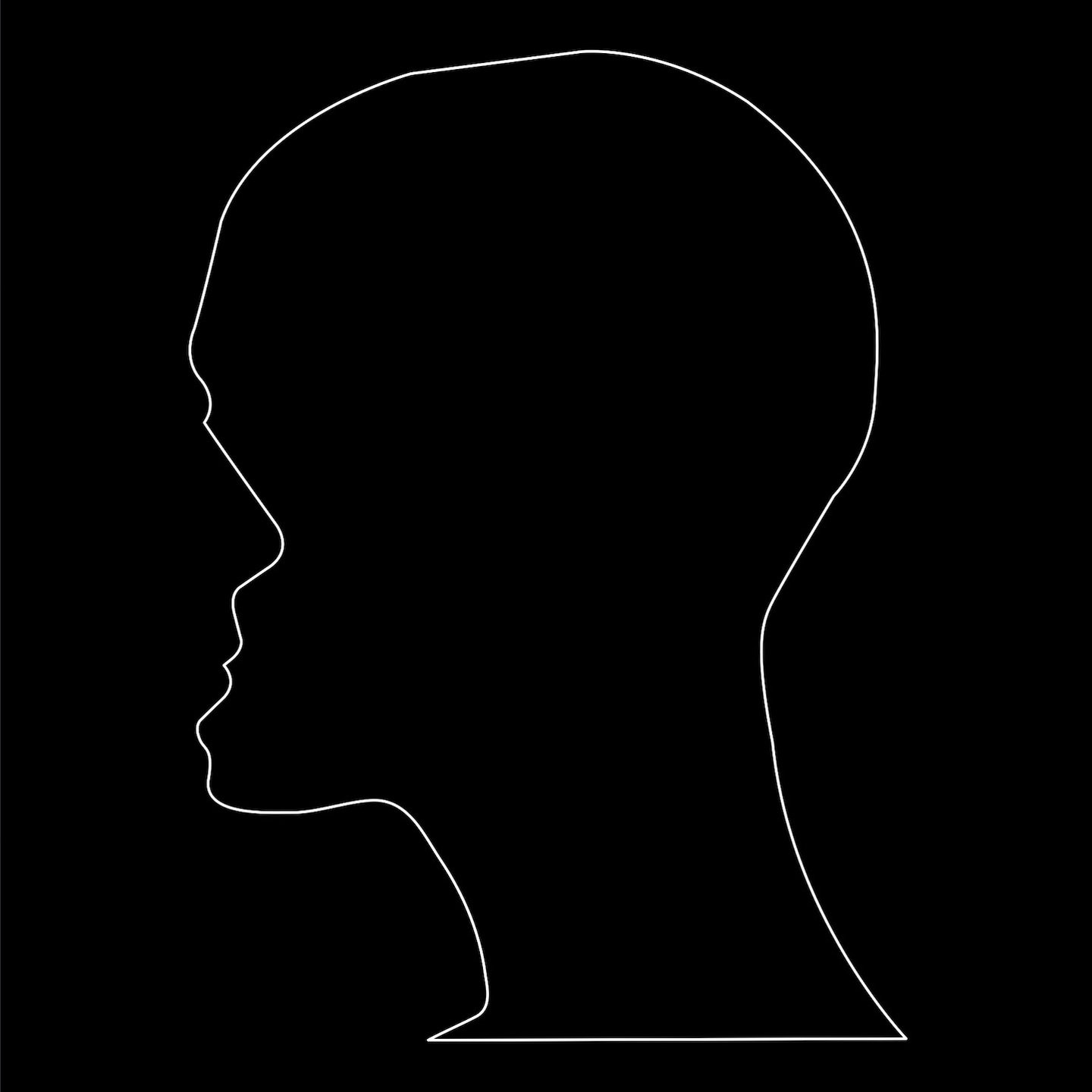 His first full album, Space Is Only Noise, was an absolute explosion onto the “mainstream” electronic scene in 2011. And probably his pièce de résistance was a 2-hour long Essential Mix DJ set mixed live on BBC Radio One in 2012.

As a DJ at a club or a party, his approach is almost the opposite of most others. DJs read the room, carefully selecting tracks to increase or decrease the energy level of he audience to keep people engaged. With most DJs, the tendency is to keep people “up” for as much as possible and to slow things down only enough so as to not burn people out. With Jaar, he teases audiences with hints of high(er)-energy, in-your-face beats but never really bringing them to the surface and prolonging the audience’s anticipation until late in his sets.

I was introduced to Nicolas Jaar in 2009-ish when he opened for someone (I can’t remember who, but probably Wolf + Lamb, another of my favorites) at Smartbar. I was in a really weird point in my life where I was exploring a lot of new hobbies, transitioning between jobs (and debating if software engineering was really what I wanted to do), immersing myself in the underground electronic music (a music genre new to me at the time) scenes of Chicago, Detroit and Miami, and making new friends far outside my normal social circles. I think it was a happy convergence of things that enabled me to appreciate his unique sound.

I tend to listen to music in the background to drown out my surroundings and help me focus. With Jaar’s music, I listen with intent. This week, I blocked off a little over an hour to listen to his new album twice - and am enjoying it again as I finish this post!